It’s Tanesha chiming in before sharing this week’s Dear Diary entry written by an anonymous GWC reader. If you aren’t familiar with this column, check out this post.

This week’s entry discusses a reader’s experience with healthcare professionals missing her underlying health issue because they couldn’t see past the weight. This Retro-Inspired Sundress Had Me at Hello 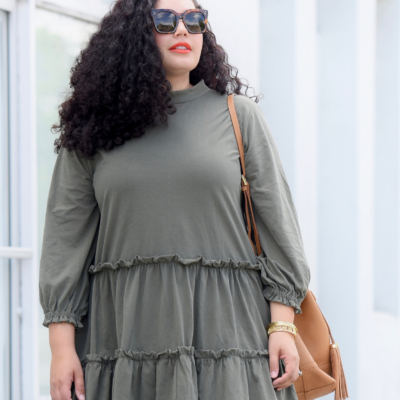 How to Look Stylish and Comfy During Travel